Someone requested this information.
It’s 5 years old, yet interesting to peruse. More thoughts and updated data to come. 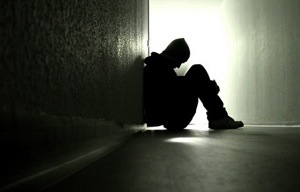 Suicide is not a private event.It is like throwing a stone in a pond and each ripple represents a person. Then each person carries with them guilt, grief, anger, and confusion, and wonders if they could have done anything, anything at all to prevent it. Then it touches another person. Marriages break up, siblings struggle in their personal relationships, siblings struggle with their parents if their sibling committed suicide, often other siblings or friends commit suicide. It tears families apart at the hinges. Lives change. It is an angry and selfish thing to do to those in your life who love you. It is the ultimate angry abandonment. A final permanent expression of contempt to those left. Reach out, even if you think no one will understand. Read about survivors and how they pulled themselves out of the hopeless trap they tricked themselves to believing they were caught in.  There is always hope. 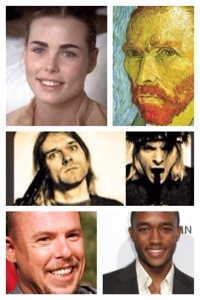 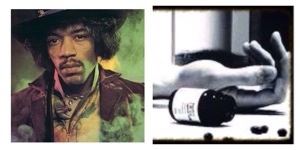